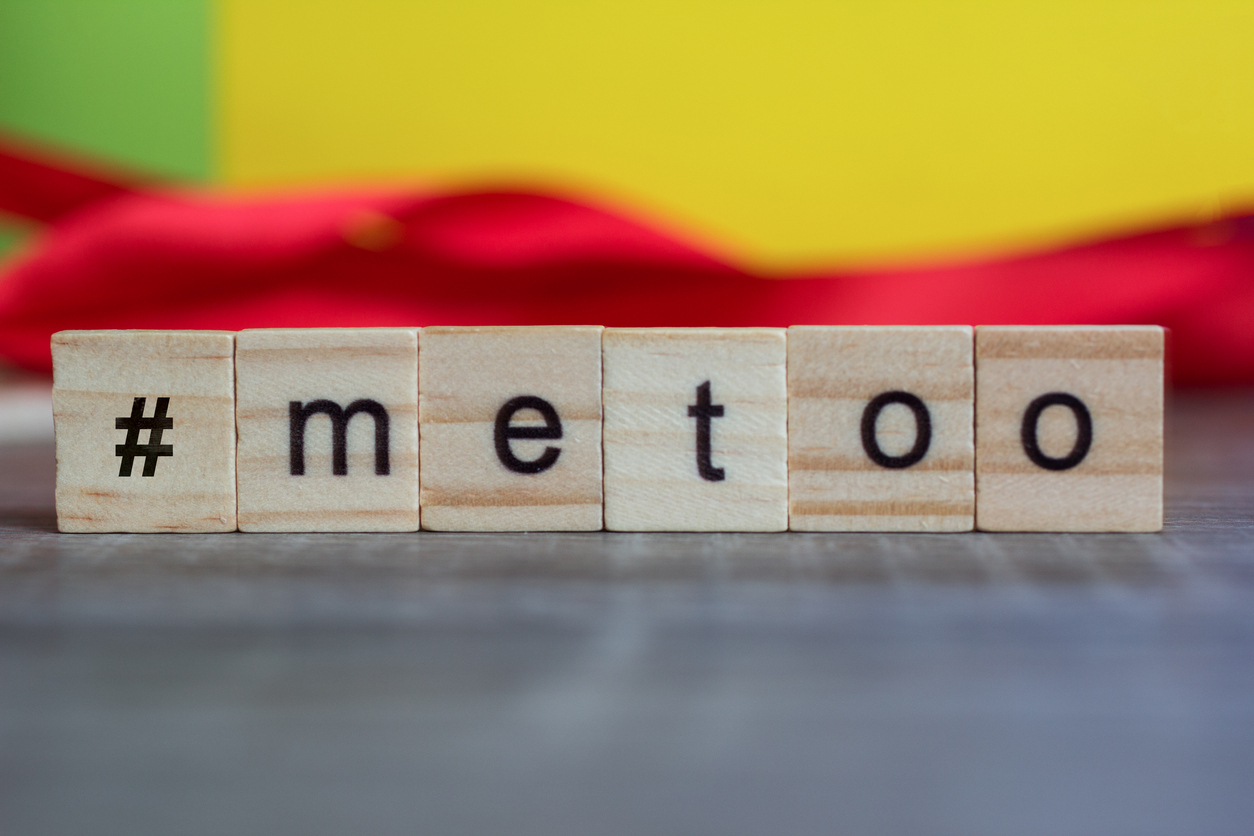 Be the Backlash to the #MeToo movement

2018, according to some pundits, will be the year of the Backlash. They say women will pay the price for bringing down so many men of power through sexual harassment allegations.

This conversation absolutely infuriates me.

But the idea is also not without precedent.

There’s nothing new about women being punished for speaking the truth about men’s behavior.

When I was in college, back in the 1990’s, Clarence Thomas was being approved to serve on the U.S. Supreme Court. For those of you too young to remember, a very familiar scene played out. Anita Hill, with reluctance, came forward and shared her story: Thomas, her boss, had sexually harassed her throughout her tenure at the Department of Education’s Office of Civil Rights and then at the Equal Employment Opportunity Commission. Thomas denied all claims.

Back then, the backlash was real. Hill was villainized and then Sen. Joe Biden prevented three additional women from testifying against Thomas, saying it wouldn’t be appropriate for Supreme Court confirmation hearings. He used his power to stop women from telling their stories publicly and demonstrating a pattern of behavior by Thomas.

So where are we now? We’re having the same damn conversations. It’s time to change that.

The backlash forecasters expect to see more men making claims like the one Mike Pence did, when he said that he refuses to eat a meal alone with a woman who is not his wife.

They suggest women should expect threats and actions that limit women’s access to career building meetings and relationships, because of men’s perceived threat of getting accused of sexual harassment.

What does it say if a man says he won’t be alone in a room with a woman anymore because it’s too risky? It either means that he knows he can’t control himself and thinks he’s going to do something out of bounds, or it means he believes that women are liars, women are vindictive, and women must be controlled.

The underlying narrative of this backlash concept is that poor, innocent men are going to be accused of things because of “nasty” women. This narrative is old, tired, and needs to end.

If you’ve been warning women about their impending doom as a result of the #MeToo movement, JUST STOP.

Unfortunately, it’s not just men who are warning women about a backlash. Women of all ages have made similar comments. When we, as women, caution other women not to use their voice for fear of repercussions, we do the work of the patriarchy. Men don’t have to say anything to silence women — other women do the work for them. It’s defeatist, and it’s a self-fulfilling prophecy.

The question in my mind is how 2018 will differ from 1991. Twenty-seven years have passed. What is different today? Part of me is furious that things haven’t changed; men are still doing this shit and are rarely held accountable. But, another part of me is fully vibrating with the idea that things have changed, or at least changed enough. That this is a moment in history when women, together, can create a new game, with new rules. Rules that no longer tolerate the overt and subtle ways women are shut out of the system.

We need to be the fucking backlash, not just sit here waiting for the backlash against us.

But what does it take to do this? I will share with you what I am working on:

To all the men who have chosen to read this post, thank you. Thank you for identifying it as relevant to you. Thank you for reading to this point. And, please, continue reading even if you are uncomfortable. Forward progress depends on it. Stand beside us. Take risks with us.

The #MeToo campaign, seriously, is only the tip of the iceberg. If women own and unleash the power they have, in overt and subtle ways, the world will change.

Women, don’t let yourself be silenced by men who can’t handle the truth. It’s time to BE THE BACKLASH. Continue to hold men accountable for their actions, and don’t let them cut you out of their meetings, their boardrooms, or their happy hours. Call them on that bullshit yourself and support other women who do it, too.

This movement is so long overdue. We cannot afford to let it stop when the hashtag flames out.

I have an 11-year-old daughter. When I look at her, I wonder, “Is she going to have the same issues that we have now when she enters the workforce? Will her generation still be fighting for legitimacy?”

We cannot let another generation go by. The only thing that’s going to save the planet is women gaining more power and exercising the power they have. So go out there and be the backlash. 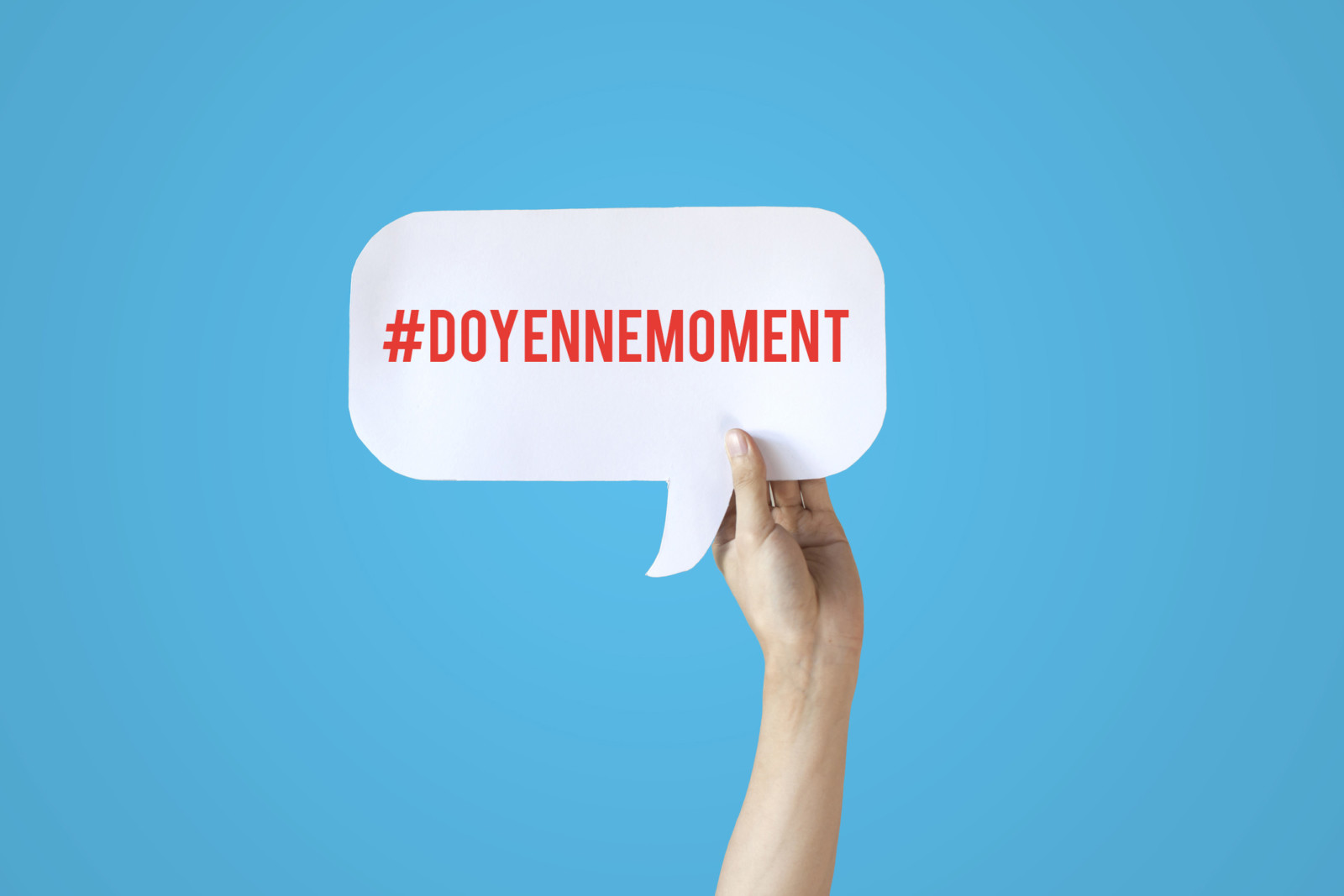