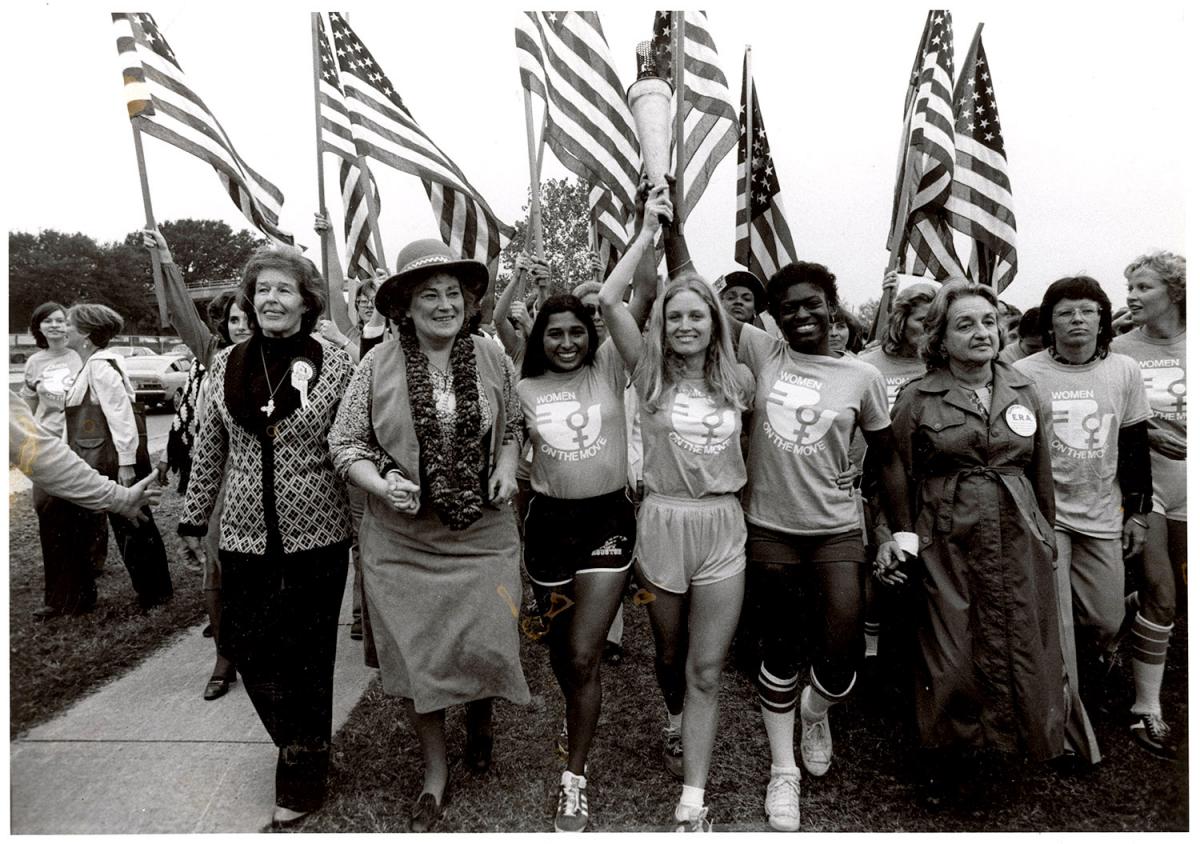 Every day of the year we “celebrate” something, it may National Hot Fudge Sundae Day or Flip Your Toliet Paper Roll Day, most are created by marketing agencies trying to sell something. Women’s Equality Day was authorized in 1971 when Representative Beela Abzug championed a bill in the U.S. Congress to issue an annual proclamation in commemoration as the day in 1920 the 19th Amendment was ratified giving women the right to vote. 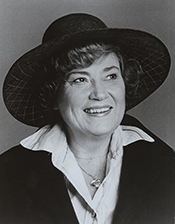 This amendment made it legal in all U.S. states for women to be able to vote. Wisconsin was actually ahead of the game by ratifying the right for women to vote in June 1919. Now, we know that while the amendment says that all women (actually all people who qualify) have the right to vote, still, today we see many factors as to how voices are repressed and exclusions are created so our civic right to vote is muted, manipulated, and controlled by those in power. The past 10 years has brought many slides backwards as to who can vote based on these restrictions and we’re all feeling the impact this has caused every day.

There are many reasons to celebrate Womens Equality Day, without only focusing on the celebration of the 19th Amendment. Women have made many strides over the past century in creating more gender parity:

51% of the U.S. population identifies as Female, and based on projections it’s continuing to grow. As you can guess, I’m all for changing the preserved identity of the average American. A question I continually ask myself is “how am I making sure I’m part of changing this narrative and visual as the population continues to change?”. The fear of change only holds us back, it doesn’t actually benefit anyone, so continuing past narratives only limits all of our chance for success.

We continue to see women everywhere in our country continued to be restricted as far as our rights and freedoms to make personal choices when it comes to our bodies, reproductive rights, education, self promotion (just read the comments on any social media app), life decisions, professional advancement, and our every day freedoms and rights.

Women are fighting back. In Pennsylvania over the past month voting registration has seen a huge surge with 4 to 1 more women registering to vote.

I sound like a broken record with the number of times I’ve said “It takes all of us”. Our lived experiences, diverse backgrounds, and beliefs are what makes all of us and our country amazing, both in an awe inspiring way and also in a “that boggles my mind and I can’t comprehend” way.

All of us harnessing and using our super powers for good is what makes the difference. We don’t always have to agree on how we get to the end destination, but we need to be willing to listen, adapt, sit in the uncomfortable while the change unfolds, and recognize that equality means each of us getting what we need, when we need it, and some of us are going to have to give and change our thinking for all of us to maximize our potential and personal advancement.

Women’s Equality Day is a special day and one that deserves to be recognized and time spent reflecting on the fights and injustices our fore-mothers went through for us - and they did it without even knowing us or knowing that there would be an “us”.

On August 26, and every day, I celebrate and stand with women who look like me and don’t look like me. Those who are fighting for change deserved and using my voice to support their causes. I stand beside those who identify as women, those who identify as non-binary and/or formally women, those new to identifying as a woman, and all of our allies who are helping us move the mountain towards actual gender parity. You deserve to be here, to be recognized, and to be celebrated for what you bring to the world. 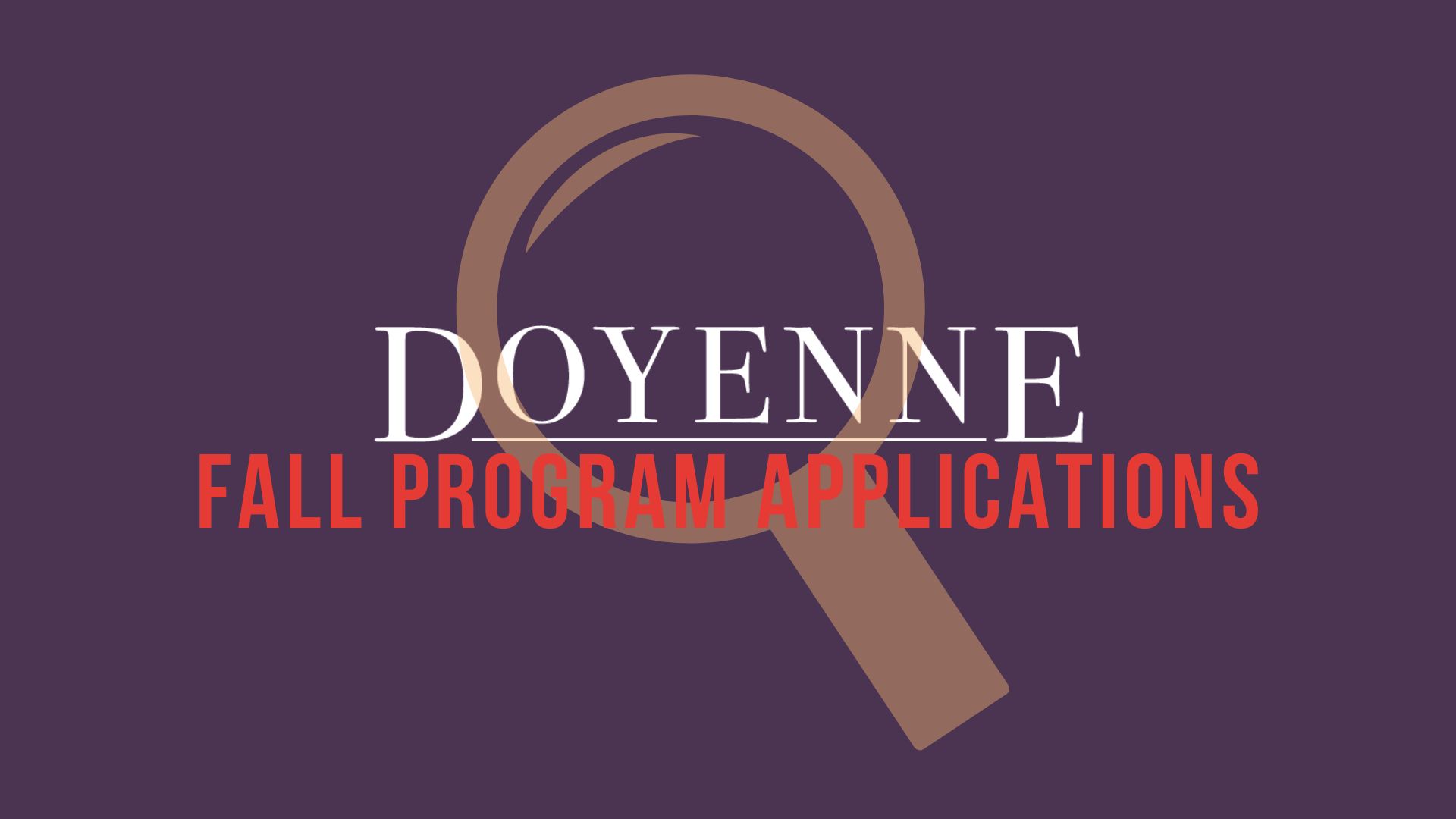