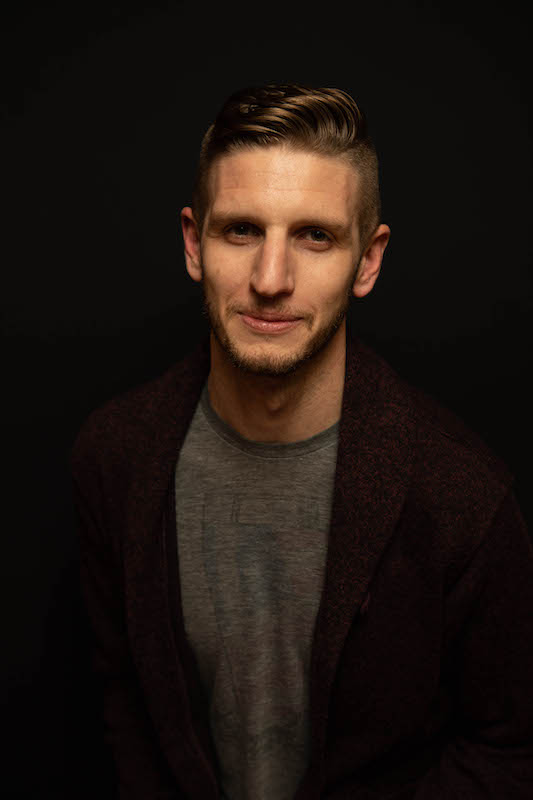 In the Spotlight: Forest Richter, founder of Uncrowd

Forest Richter’s first introduction to the venture funding process came when he started raising funds for a startup in Boston. Not knowing where else to start, he Googled “venture capital Boston,” and started building a spreadsheet of all of the investors he could find in the area. He looked them up on LinkedIn and tried to find a way to get a warm introduction. And all the while, he thought he was doing it wrong. He thought there had to be a better way to find investors.

But as he got to know the startup ecosystem better, he realized that he was doing exactly what everyone else did. And he also learned that this inefficient system for gaining funding leaves founders who are not white men out in the cold—a situation that is only getting worse in the pandemic.

At first, he viewed the funding gap as an obvious economic opportunity—one that technology might be able to solve. But as his journey to build that solution drove him deeper into the underbelly of the startup world, his view has shifted. Now he believes there are some very problematic beliefs within the venture funding world that influence who gets funding and who doesn’t.

I caught up with Forest in late October to learn more about the nonsense he sees in the world of venture funding. The following is an edited transcript of our conversation.

In your Venture Funding 101 talk the other day—great overview, by the way—you mentioned that you see a lot of inefficiencies in the fundraising process. What are they?

To me, there are three major inefficiencies in funding. Operationally, fundraising is really inefficient. If you came to me and said, “Forest, I'm looking for a job,” my default response would be, “Go on LinkedIn and make sure your profile is up to date.” When someone says, “Forest, I’m looking to raise funds,” I say, “I know some rich people and I can introduce you.” There’s no good starting place for everyone. Everybody is just kind of screaming into the void.

Number two, who gets funded. The people who identify as venture capitalists and angel investors are overwhelmingly coastal white males, and they give money to people who look like them, people in their networks. Roughly 90% of venture funding goes to straight, white cisgender males. That leaves 10% for everyone else, and there’s a whole bunch of data to suggest that ‘everybody else’ is a really smart investment.

Number three, venture funding has de-risked itself to the point that it’s not particularly adventurous anymore. Venture funding is inherently a risky asset class, and it’s logical to try to make safer bets and better decisions. But as a class, it has de-risked itself to the point that it's now hard for early founders to get money no matter what you look like. In 2010, 15 percent of Series A funds went to companies that were post-revenue, which means that 85 percent went to people who weren’t. Today? I can’t imagine pitching for a Series A with no revenue. There’s no capital for it. That’s how far the industry has de-risked.

How are you trying to make the process more efficient with Uncrowd?

We built Uncrowd to kill the “pipeline problem” narrative. You used to hear investors say, “I just don’t see enough women founders. I just happen to see white males, but I’m open to whomever.”

Uncrowd is populating underrepresented founders on one side and funders on the other side. We want to make it really easy to find founders that have been overlooked.

What is your business model?

Right now it’s free, but at some point we want to charge investors for access to the database. We want to scale up to where we can say we have a genuine tool that’s valuable to you. We have a bunch of founders and you can pay us for access.

For secondary revenue, we’re working on consultative services for founders who need help with something specific in their business. And we’re also working on lining up some affiliate partners, like banks and accountants. If any of our users ended up using their services, we’d get a cut of that sale.

What challenges have you run into as you build the database?

So we’re trying to build out a lot more resources and support around underrepresented founders.

Do you vet founders at all before they’re allowed on the database?

Our only gateway is you do have to have a tax ID number. You need to at least have gone through the effort of incorporating your business. We don’t want to create more bandwidth issues for investors.

As a white man, what has your experience been like trying to build trust with women and BIPOC to use your platform?

It’s hard. There’s a lot of skepticism around it. A lot of people ask why are you doing this? Why are you here? I‘ve even questioned whether I should be doing it, or if someone else should be in control. The best answer I can give is that change doesn’t just come in one way. We need some people politely knocking on the front door, some people throwing bricks through windows, some sneaking through the back door. And I’m contributing in a way that I think is useful.

Are you throwing bricks or knocking on the front door?

I think I’m banging on the front door. I’m in a position where I can speak a little louder and more bluntly without putting myself at risk in a way that other founders might not be able to, and I'm happy to be that voice.

The sunshine and rainbows vision is that this becomes the default place that founders start their funding journey. My ideal user is an old white guy from San Francisco who stays home, opens Uncrowd, swipes through and finds a Black woman in Tulsa with a brilliant business idea who he would never have found otherwise.

What do you think is the biggest misconception founders have about the funding process?

The biggest mistake I see from founders is treating all investors the same and thinking that if you’re an investor, you’re the right investor for me.

Every fund has a website that explains what they do and who they invest in. It takes 10 minutes to figure out if you align. If you go in and pitch and you ask for a $50,000 seed check and you’re talking to a fund that writes $10 million checks, it’s just not going to work.

The other thing is they think venture funding is the only way to get capital. It’s sexy and it dominates the news, but it really only represents like 1 percent of capital for starting a business. There are so many other pathways.

What do you think are the biggest misconceptions investors have about the startup process?

I think that investors are impatient and too intent on dictating both the literal terms of the deal and also the terms of the conversation. I do understand this from an investor perspective—your job is listening to pitches all day long. But for each of those founders, that’s a huge moment for them. So I think funders could bring a little more humanity and support to that, and recognize how out on the edge it is to be a founder, and how unsafe that feels. 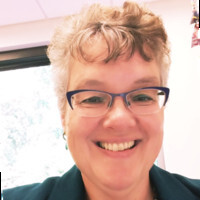