In the Spotlight: Jonathan Wiggins, founder of myAgame

Jonathan Wiggins has a complicated relationship with football. As a former player at UW Whitewater, he gives the sport credit for influencing his decision-making as a teenager and keeping him safe.

“My brother was shot to death, my cousin shot someone to death, another friend got shot, and another friend went to prison on significant drug charges,” Wiggins said. “I wasn’t doing those things because I wouldn’t be able to play football anymore.”

But he’s also well aware of the dangers of the sport, especially when it comes to brain injuries. With more research indicating that playing football at any level can lead to chronic traumatic encephalopathy (CTE) later in life, he sees an urgent need to change the way players learn and train for the game in order to reduce the risk of injury.

So Jonathan created myAgame, a customized app that players can use to learn football plays off the field through simulated play.”

The Doyenne Evergreen Fund aims to put critical dollars into the hands of women and people of color who are building scalable, innovative businesses. The In the Spotlight series features companies who have received funding from Doyenne, showcasing their journey.

I spoke with Jonathan about his vision for myAgame and how he ended up getting Snoop Dogg as his first paying client.

So you incorporated myAgame in 2017, but you started researching the product in 2015. Where did you start?

I had a conversation with my uncle, a former wide receiver for the Chicago Bears in the 90s. And then I started figuring out what the solution would be by interviewing coaches.

What I found was that, just like pilots and race car drivers have, it would be important to have a simulated learning process prior to crashing into each other. As players, there’s not a lot of answers for reducing risk of CTE. I thought if we could reduce the opportunities for injury, that’s a positive contribution. So we’re doing that through simulated reps.

So how does it work?

It’s customized. We meet with a coach, take their plays, put them into the software, gamify it so they can send out the assigned gameplan to players, and then players demonstrate their understanding of the role.

Is it a hard sell?

It is. Part of that is my messaging, which I just tightened up. But coaches are looking at it like it’s a luxury and not a necessity. But I think that’s changing. I think they know that this methodology and approach is coming. I think there’s going to come a time when it’s just the way we do things.

How do you plan to scale it, since the software needs to be customized for each team?

I have been in talks with a professional team about partnering, so that will help move things along a little faster. But the plan would be to eventually be like Madden (the NFL video game) for your own school and program. And we’d scale into other sports that have designated paths of travel, like soccer, rugby, hockey, basketball.

In Madden, you can play as your favorite team against other teams. It is supposed to be used for teaching and learning, but it’s trivialized. We want to build a system where you could go in and actually play against simulated versions of the school you’ll play against. You could actually play your offense against their defense.

But aren’t teams’ plays supposed to be secret? Sorry, my football ignorance is showing.

Football plays are pretty universal. You play enough games against a team and you know what plays they’re going to use. It’s not a secret. Now, when they use those plays? That’s the secret. It’s very rare — like a lunar eclipse — that you run into a play that’s never been run before.

Still, it’s definitely the holy grail of the team to protect the gameplay. We understand that and we honor that with a secure login and password. Coaches also have access to activity history to determine who was in the software and when.

So where are you at in your growth plan?

Right now we’re in Beta. I’m looking for five youth and five high school programs to go through, and then we’ll be ready for the market. We’d like to onboard them by June 1 so they can use it through this fall’s season. With both high school and youth programs, we have a three-month minimum subscription. I don’t think you can get to where you need to be without consistently doing things. We front-load preparation so you show up the most prepared version of yourself as a team.

How has Doyenne been involved in your startup journey so far?

There’s been some coaching, some mentoring, some psychotherapy, some funding. Amy and Heather have been amazing. We are funding myAgame out of pocket, but Doyenne gave us a $5,000 grant last year and that helped me close on my first paying customer — Snoop Dogg’s team in California. And I also got a contract from a team that has a series on Netflix. It’s been phenomenal.

The grant helped us pay for some travel expenses to get to California and San Antonio and close those deals. And we were able to hire some web designers to help with some of the software design.

Because of that we were able to close on those deals, and as a result I now go into meetings and say my first paying customer was Snoop Dogg, and everyone is a lot more interested in what I have to say.

That’s awesome. How did you manage to get in front of Snoop Dogg?

I cold called. I sent an email to the secretary of the league. Then I was put in touch with one of the team presidents, D Mitch (Dave Mitchell). We talked, and it was more like feedback and advice on the software. And then it eventually turned into, could I come out and show them how it is in person. And then I show up and walk into a room and the first person I see is Snoop. I wasn’t expecting him to be there! But I met him. Amazing guy. The guy that you see on TV — that’s the person I met. He’s just amazing. Fun, personable, normal. It was extremely intimidating because I’ve been listening to his voice since 1993.

Right now we’re most interested in getting the word out to parents, administrators, and boosters about myAgame. We want to partner with coaches who understand that safety is not a luxury, it’s a necessity. We’re seeing a decline in the sport because the research on CTE says that it’s a dangerous game. But so is flying and race car driving, so we’re doing something to reduce that risk through simulated learning. We think that will be a positive contribution. I hope it gets to drive a lot more kids’ decision-making like it did mine. 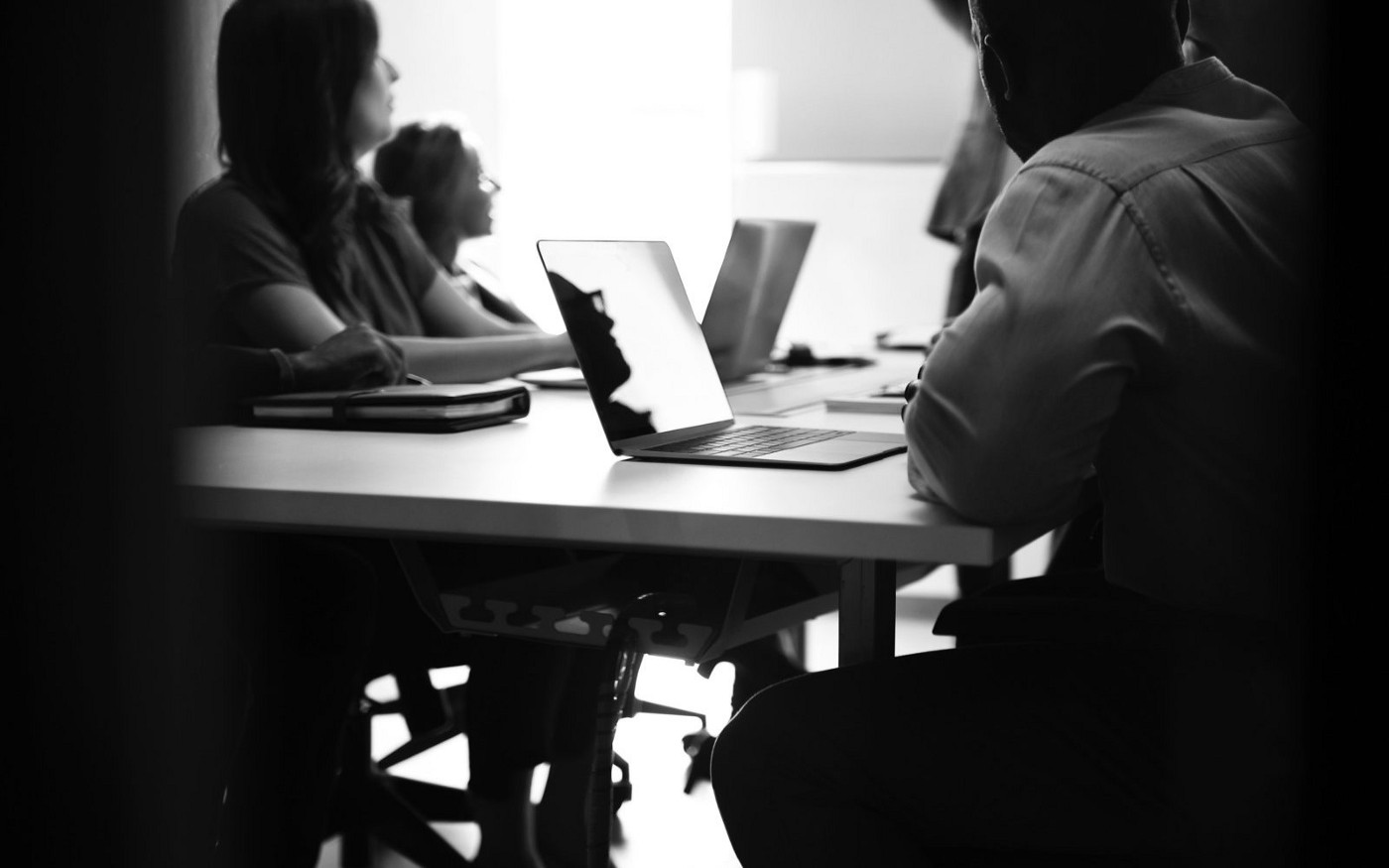 We need to develop meaningful metrics to evaluate entrepreneurial ecosystems