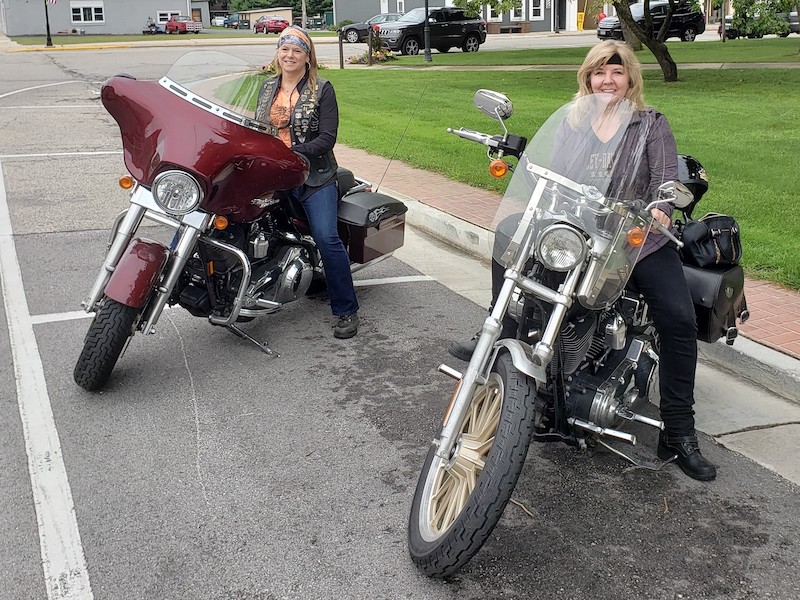 In the Spotlight: Karen Renee, founder of eCourt Reporters

Until 2018, if you were a lawyer and you needed to hire a court reporter for a deposition that happened outside the courthouse, the process was, more often than not, a mess for everyone involved.

The attorney’s office might call a national court reporters agency, which would then reach out to local agencies, which would then reach out to freelance court reporters. At each step, the referring agency would take a cut of the reporter’s pay, and if the attorney’s office needed to communicate any changes to the reporter, they would have to go through each agency again.

Karen Renee, a court reporter and owner of a small court reporting agency in Milwaukee, thought there had to be a better way. In 2017, she was inspired by the simplicity of hiring a driver on Uber to create a platform that directly connected lawyers to certified court reporters.

Renee’s venture, eCourt Reporters, is now available in all 50 states. The platform allows attorneys to quickly find reporters who have the necessary skills and are available for the exact time they need, and book them directly through the website.

Karen walked me through her entrepreneurial journey in late September, and I took detailed notes—though not nearly as detailed as a court reporter’s—to bring you this edited transcript.

Both sides of the system can join for free. There’s no subscription fee or charge to list your profile. After we make a connection—an attorney finds an available court reporter, the job is completed—the court reporter fills out a submission form, which generates an invoice. We invoice the attorney and retain a percentage of each transaction from the reporter, not from the attorney.

What obstacles have you encountered along the way to getting this going, and then to scaling it?

On the technical side, our first website wasn’t sufficient for what we needed. We launched in 2017, but went back to the drawing board in 2018. Our first site was a Wordpress site with plugins, and it was not going to do everything we wanted it to. So we launched again in April 2018 with a custom site, and that’s when we started building traction.

We really needed to be vigilant in making sure everything is secure and safe. You’re talking about legal cases. You’re dealing with people’s lives and lawsuits. For the volume and what we were asking for, we needed to go custom.

How has COVID-19 impacted your growth trajectory?

Back in March when COVID hit, all the courthouses shut down. We pivoted to an online training process. Depositions started being held online. We spent the summer doing webinars on how to do remote deposition services. Attorneys didn’t want to jump on board quickly. They were worried about security issues with Zoom and making sure court reporters had the equipment necessary on their end to do a video conference deposition.

Because of that pivot into online depositions, we registered over 200 reporters and a few schedulers in March. So we had a huge spike in March, but it took until this fall to get back on track to where we were in February, moving forward with numbers in general. COVID just took a hit on everybody.

Do you think remote depositions will be the new normal even after they’re no longer necessary because of the virus?

There will definitely be more who continue with that. From a court reporter’s standpoint, if you go to a deposition in person, and the person who is being deposed is wearing a mask—that’s difficult to understand. If you’re going remote, you also may have difficulty with internet connections, there may be a cut out, someone on mute. A number of issues happen with remote services as well.

That being said, I think the legal community is getting better at remote because they have to. Going forward, it’s a cost-saving benefit for law firms if they can do remote. If they were normally going to travel to California to do a deposition for an expert witness, they now can hire a court reporter in California and stay here and do a video conference in Milwaukee, saving all that traveling cost.

What is the milestone you’re most proud of so far?

Some awards that we’re most proud of are the 2018 Legal Innovator of the Year from the State Bar of Wisconsin, and the 2018 Innovative Use of Technology from the National Court Reporters Association. Both sides of the legal industry see our value.

We hear from both sides, from attorneys and court reporters, that this is incredibly well-done. They’re asking why did this not exist before? That was validating.

And since we launched, there’s been six copycats of our system that are trying to recreate similar processes. The others are glorified Google searches. Those systems show you that there are five court reporters in Milwaukee, but you don’t know their rates, whether they’re vetted; you don’t know if they’re available when you need them. In our system, I can be a court reporter in a deposition, and an attorney can book me without me ever answering the phone.

Even though it’s a little bit scary, it’s also a validation when these other places are copycatting what we’re doing.

How often do you still do court reporting?

I probably take one, maybe two assignments a week. But my time has really been consumed with eCourt Reporters—doing the vetting process. My business partner, Judy Gerulat, and I wear a lot of hats. But I am on the system and I do get booked on the system. I enjoy how wonderful it is. I can open my calendar for whatever day I want to be booked for a deposition.

It’s cool that you get to experience your product as a user. Has that given you any additional insight into your target market?

Well, I also get the experience of being the one hiring the reporters.

After we launched, the very agencies that we set out to eliminate with the direct connection came to us and wanted to use our system. We pivoted and now allow them to use the system as well. They are charged a fee, and they still use it. Some of them were having to resort to doing social media blasts with bonuses to find court reporters in specific markets for specific dates, like, "I’ll give you an extra $600 to take this job."

What our system replaces for them is those bonuses they were blasting on social media, and all that wasted time.

The fact that the third party we wanted to eliminate has come on to use our system is another validation.

What’s the next milestone in your roadmap?

We just partnered with the American Bar Association pro bono group. Our next thing on the website will be court reporters who can offer their services at no charge to people who find themselves in lawsuits. Our goal is to have on our website a way that the attorneys who are offering services pro bono can also find a court reporter in their location who can offer services pro bono.

We do believe in giving back to the community, and that’s one way we can.

If you’re ever involved in a lawsuit, or a legal battle, you want everything recorded. There are times when, if you can’t afford it as the client and the attorney doesn’t depose that person that you need deposed because of the cost involved, that can make a huge impact on your case.

How have you funded your venture?

We have been bootstrapped primarily to date, except for one small investment from the Iowa Startup Accelerator. We’re real proud of that. There’s a lot of sweat equity that has gone into it. And now revenue is starting to come in. We have low overhead in general.

How has Doyenne been helpful in your founder’s journey?

Doyenne is a good support system. They’ve given us a number of introductions. That’s been wonderful. The whole group is an awesome, amazing group to work with. They obviously promote women entrepreneurs. They’re a good sounding board for issues, problems—great for the mental aspect of running or trying to run a business.

My business partner Judy and I met with the common love of riding our Harley Davidsons. That has been a great friendship that has turned into an awesome business relationship. We’re two strong independent women taking on a male-dominated profession, not afraid to make changes and make it better. 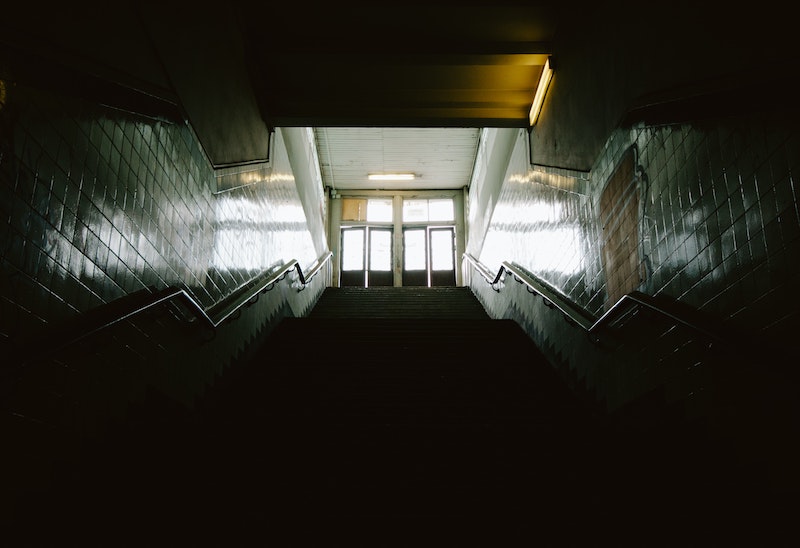 How to Prepare Your Mind and Your Venture for Investment Dollars