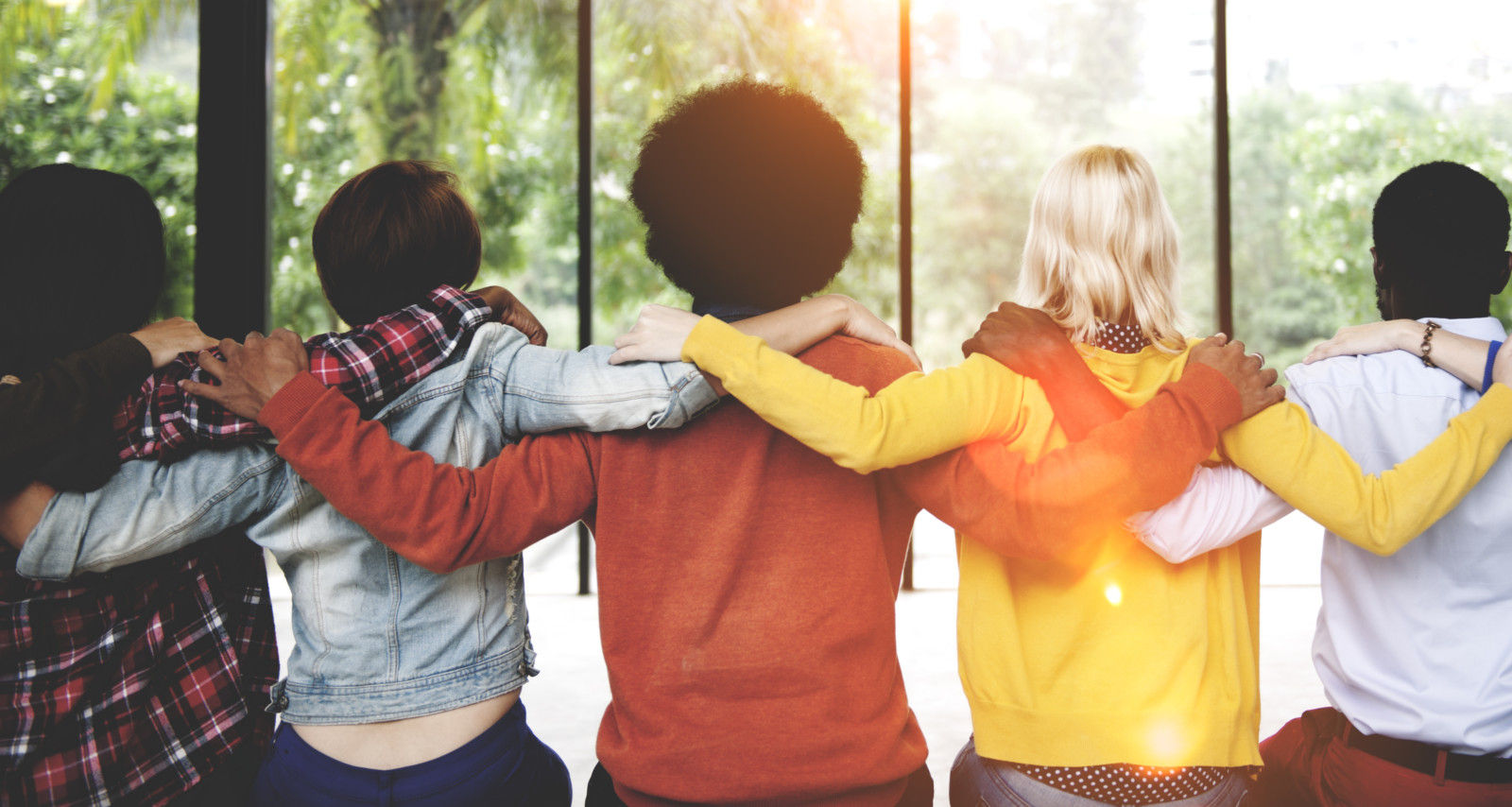 Please Call Me On My #WhiteGirlShit

Early in my career, I was working in a government office focused on women’s health that had a toxic environment.

Just before I started, the department had gone through a reorganization — one that put White women in management roles over Black women, regardless of education and/or skill set. My boss was an older White woman and my peers were Black women. It was clear to me that my boss treated us very differently, but it wasn’t clear to me what to do about it.

To ease the tension and improve working relationships, we had an external consultant come in to coach, mediate, and run a retreat.

At the “team-building” retreat, the conversation was all surface level bullshit. We all knew there were dysfunctional racial dynamics at play but no one would actually talk about it openly. I was frustrated and stressed. With my heart pounding, I spoke out, addressing my boss directly:

“You’re a racist, and I don’t like that you treat me differently from my peers. It’s inappropriate, and it’s uncomfortable! And, it has to stop!”

For a moment, you could have heard the proverbial pin drop. I’m pretty certain everyone was thinking, “Holy shit, that just happened!”

Then, I totally melted down. I didn’t know what to do next, and it appeared that no one else did either. My boss started talking but I couldn’t really hear anything.

I ran out to my car crying, and I left the retreat. After that, my boss and I stopped speaking. Within a few months, I quit my job and moved out of Atlanta.

I walked away because I couldn’t handle the aftermath of what I’d blasted out. I stirred up a hornet’s nest in my righteous anger, and then I left the Black women in my office to deal with it.

I’ve carried guilt for a long time about that.

Today, I want to talk about White fragility and how it shapes our interactions around race.

Culture is like an iceberg. The parts of our culture that we’re fully aware of are the 15% that sticks out above the surface. We can pretty quickly distance ourselves from the racist parts of that 15%, if we want to. We can learn to talk the talk.

But 85% of our culture is the part of the iceberg hidden underwater and much harder to see. It’s full of words, biases, traditions, preferences and expectations that shape our behavior in ways we don’t fully realize. We experience our White privilege and entitlement as normal life. We don’t really know what life would look like without it, so it is extremely hard for us to see the ways in which we, often unwittingly, reinforce it.

Many of us are so AFRAID of being called a “racist” that we refuse to hear any feedback on our behavior. Our White identity is so fragile that we freak out if anyone offers us insight on our words or behavior.

When a White person says something that is offensive, a person of color has to make a decision. Does she say something about it? And, if she does, how does she say it in such a way that the White person can hear it…and not freak out?

Then, if the person of color chooses to offer some feedback, there is typically one of three reactions:

The cultural equilibrium around race that they are so accustomed to experiencing, but not recognizing, has been disrupted. Remember, this is the iceberg below the surface — unexplored territory for most White people. And, White people will get to work restoring their equilibrium ASAP, even if they don’t realize that is what they are doing.

When the feeling of “being called a racist” is triggered, the White person will seek validation. She will talk with her White friends (who are also ill-prepared for conversations about race) to get affirmation that she isn’t a bad person and, in fact, the person of color was out of line.

The White person will build a new narrative in her own head about how things went down. She will begin to rethink performance evaluations. She will reconsider who she invites to meetings. She will start to use language like “unreasonable, overly sensitive, difficult to work with, ANGRY” to describe the person of color. She will protect her own fragile White ego, by shifting blame and rewriting history.

For many years, I was angry with myself for my behavior at the government office. I didn’t like to think about or talk about it because it was a point of shame for me. I was just one more White woman (in a long list of White women) who had exercised her privilege and walked out. I had failed to stand by my Black colleagues, particularly when the work of fighting racism got really hard.

I have since made peace with it. I have continued to work throughout my entire career to figure out how we have these conversations and how I can be fully present with and fully supportive of people of color. Dismantling the problematic aspects of our cultural upbringing literally takes a lifetime. I have given myself the grace of permanently being a Work In Progress.

Along my journey, I have developed a few approaches that work for me. I will let people of color know that race is a totally acceptable topic of discussion. I have done a lot of homework and I am not at all afraid to talk about race with anyone.

Yes, I also acknowledge that I am a White woman raised in this country. Despite my committed effort to look at the cultural iceberg below the surface, I might still do that White-Girl Shit sometimes. Because I know it will happen, I invite people of color to call me on it.

If I do something or say something, I invite your feedback. I may or may not agree with you, but I promise to have:

1.The compassion to listen fully to your experience

2.The humility to acknowledge my missteps and learn

3.The respect to honor what it took to give me the gift

4.The strength to never hold it against you

I want to invite White people to bring the voices of people of color into your life. Do your homework. What are you watching, reading, listening to? Come prepared to engage in conversations about race, and do so with more humility than fragility.

You’re going to say things that are racist. That doesn’t make you a racist. When someone is open to giving you feedback, please don’t punish them for that. You don’t have to agree with everything, but you certainly have to listen and respect that their perspective is as valid as your own.

Doyenne’s mission is to build communities where women entrepreneurs from ALL backgrounds can thrive. We are striving to bring together women from diverse experiences and create inclusive spaces where our differences are sources of creativity, innovation, growth and love. We are imperfect, but we are passionate and committed.

It is 2018. Let’s not repeat our past, but rather write a new history that we can all honor: Women of color and White women stepping into the future as equal collaborators in designing a world we have not yet seen or experienced. A new and better world for ourselves and future generations. 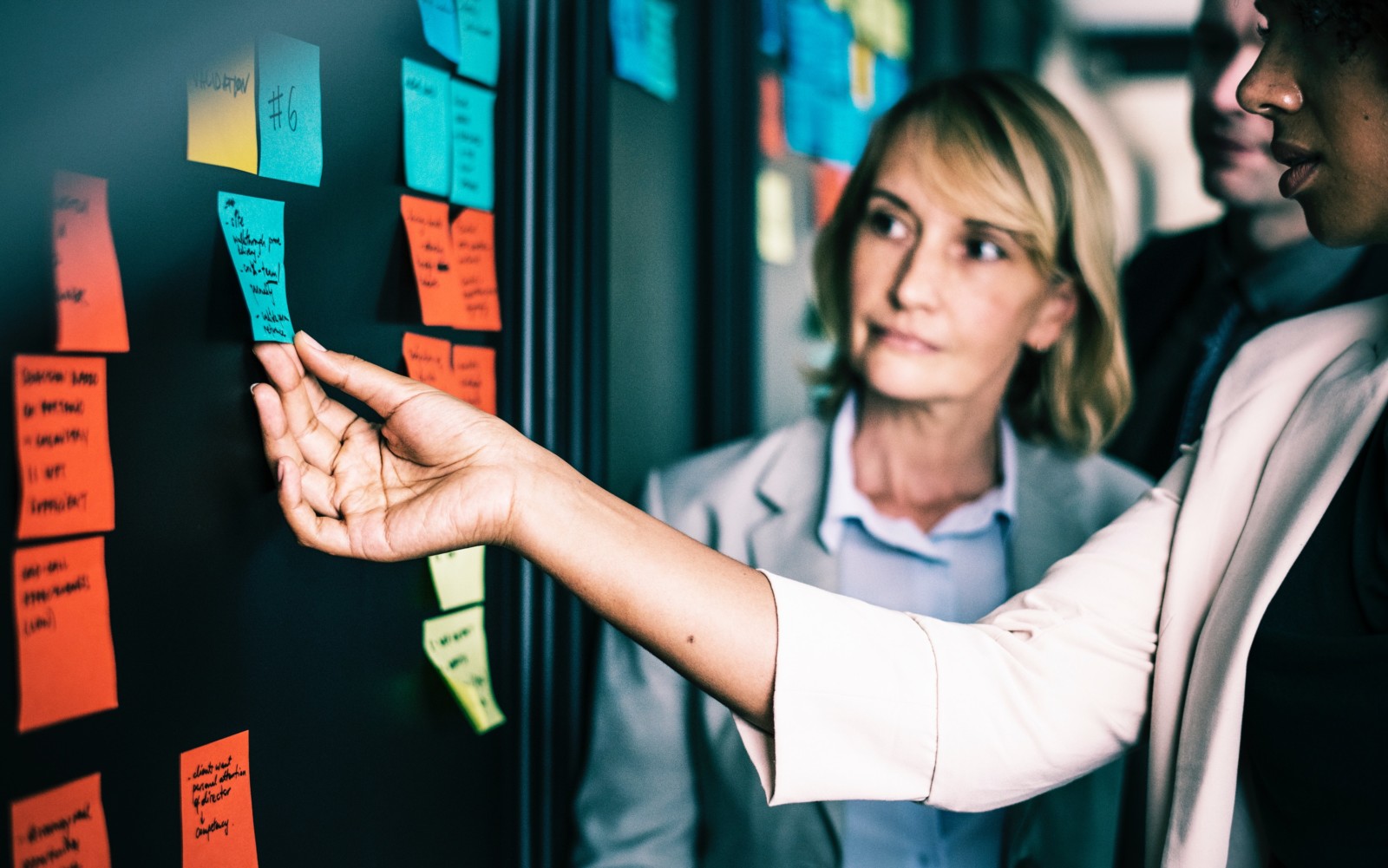 How a pivot can turn your ‘failure’ into success