Stop Trying to Build the Next Facebook or Uber

The startup world is full of messages about how to build companies that can scale.

Most of these messages focus on repeating the success of Silicon Valley’s “unicorns” — startups valued at more than $1 billion.

Some of these maxims are the following:

MOVE FAST AND BREAK (other people’s) THINGS, just like Bird, the “transit disrupting” startup that didn’t wait for permission to distribute rentable scooters all over San Francisco, only to watch them get stolen and vandalized in the following months.

PRODUCT-MARKET FIT IS ALL THAT MATTERS, like Theranos, the now disgraced medical innovator that promised a product everyone wanted, but completely exaggerated their “breakthroughs” to investors to raise more money, with the hope of eventually creating what they claimed to already have.

FIRST MOVER’S ADVANTAGE, like Uber, which entered new cities at breakneck pace, growing to more than 12,000 full-time (non-driver) employees in less than 10 years, but building a toxic culture with rampant sexual harassment in the meantime.

GROW AT ALL (social, cultural, personal) COSTS, just like Amazon, with its unsafe working conditions and low pay in warehouse positions, not to mention an e-commerce website full of fraudulent product reviews.

When companies like these are held up as the ultimate role models for startups, it encourages other startup founders to follow in the footsteps of these companies, even though they all have created toxic cultures and problems for themselves and their employees.

By now, we should all be questioning whether we really want more of what Silicon Valley has produced. Are any of these maxims good advice anymore?

The message being sent out by the myriad startup advice articles and by most startup coaches is that if your main goal in creating a company is to make a positive social impact, you don’t belong in today’s startup world.

Sure, there are some companies that have incorporated a give-back program into their business model — like Tom’s Shoes or Warby Parker — but those programs serve just as much of a marketing purpose as they do a true social purpose.

If you’re equally obsessed with growing sales AND building a healthy company culture, creating a positive social impact, and hiring a diverse team, the message you’re likely to receive from investors and coaches is, “Go start a nonprofit. You don’t belong in the startup world.”

But that message is a lie.

At Doyenne, the majority of our members are women founders who are primarily concerned with the impact of what they create. They want to take the time to build a sustainable business, to hire diverse talent and build a culture that empowers people to be themselves and to question leadership.

When they hear the usual advice of the startup world, they feel conflicted because they want to build companies that can scale, but they don’t want to give up everything to chase profits. So they often get stuck in the planning phase, or get shot down during investment pitches.

What do you do when your mentors and role models are telling you that all of your priorities are wrong?

Find new mentors, and stop listening to the B.S.

We’ve written before about the need for better entrepreneurial mentoring and coaching. (And that’s why we are investing time and effort into training mentors in Doyenne.) But I want to talk about the other side of this coin: the startup community needs to reconsider which companies deserve to be role models.

We call a company a unicorn based exclusively on its valuation in dollars. The unicorn moniker doesn’t pay any attention to the environmental value, the social value, or the personal value that a business either creates or destroys.

If you follow the maxims at the beginning of this article and make profit your only priority, you could very well create the next generation’s Google, Amazon, Uber, or Facebook, and create unimaginable wealth for yourself.

But is that what the world needs? Another generation of Ubers and Googles, just with female founders?

For every single one of those maxims about creating a business that can scale, there are companies that have defied them and found huge success. Just to name a few that we admire:

Lyft: Yes, it’s less successful than Uber, but the little brother ride-sharing app has distinguished itself by focusing on the human experience — for both employees and customers. In order to do this, it had to sacrifice growth and speed in entering markets, but as reports of Uber’s systemic sexism and harassment have come out, Lyft’s approach has been validated.

Bumble: Bumble founder Whitney Wolfe Herd created the dating app with the express goal of flipping the script in dating — to empower women to make the first move, and to create a space where women would experience less harassment in dating, something she dealt with personally at Tinder. Again, Bumble is dwarfed by its competitor, but it’s no small gig: It crossed the $1 billion valuation mark in 2018.

Patagonia: Patagonia is one of the most recognizable brands in athletic clothing and gear, and one of the strongest corporate advocates for protecting the environment. Founded by Yvon Chouinard, the company grew from humble roots and developed a culture that matches their product: Employees’ lives should allow them to get outside and spend time with friends and family. To maintain this, they learned the hard way that unrestrained growth can wreck your culture and lead to a lot of pain. In the 1991 recession, Patagonia had to lay off 20% of its staff after growing too fast in previous years, borrowing money and chasing ever bigger sales. It has remained committed to sustainable growth ever since.

Alaffia: This award winning, global skin products company is modeling a new approach to social enterprise. Instead of maximizing profits, they are maximizing empowerment. And it’s not just a feel-good give-back program to distinguish themselves in a crowded consumer market. As the company says on its website, “Alaffia invests in our communities because it is our moral responsibility and to ensure African resources empower African communities.”

These companies are by no means perfect, but they are worth paying attention to because the values they prioritize run counter to traditional startup advice.

And their results are strikingly different. In a head-to-head comparison with the other darlings of Silicon Valley, most of these companies fall short on revenue, employment, and corporate headquarters grandeur, but they’re creating things that have more value, like social impact, community empowerment, environmental protection, and advocacy for something other than their own bottom lines.

At Doyenne, we’re building a whole new startup ecosystem, and that means throwing out bad advice that our members hear all too often.

The future of entrepreneurship will not be all about money and growth at all costs. The world is changing, and consumers are changing. It’s time the startup world reconsidered its role models, and stopped repeating maxims that encourage founders to sacrifice everything for profits. The new normal — one we envision being built by male and female founders of all races — will be companies that prioritize social impact and healthy corporate culture. 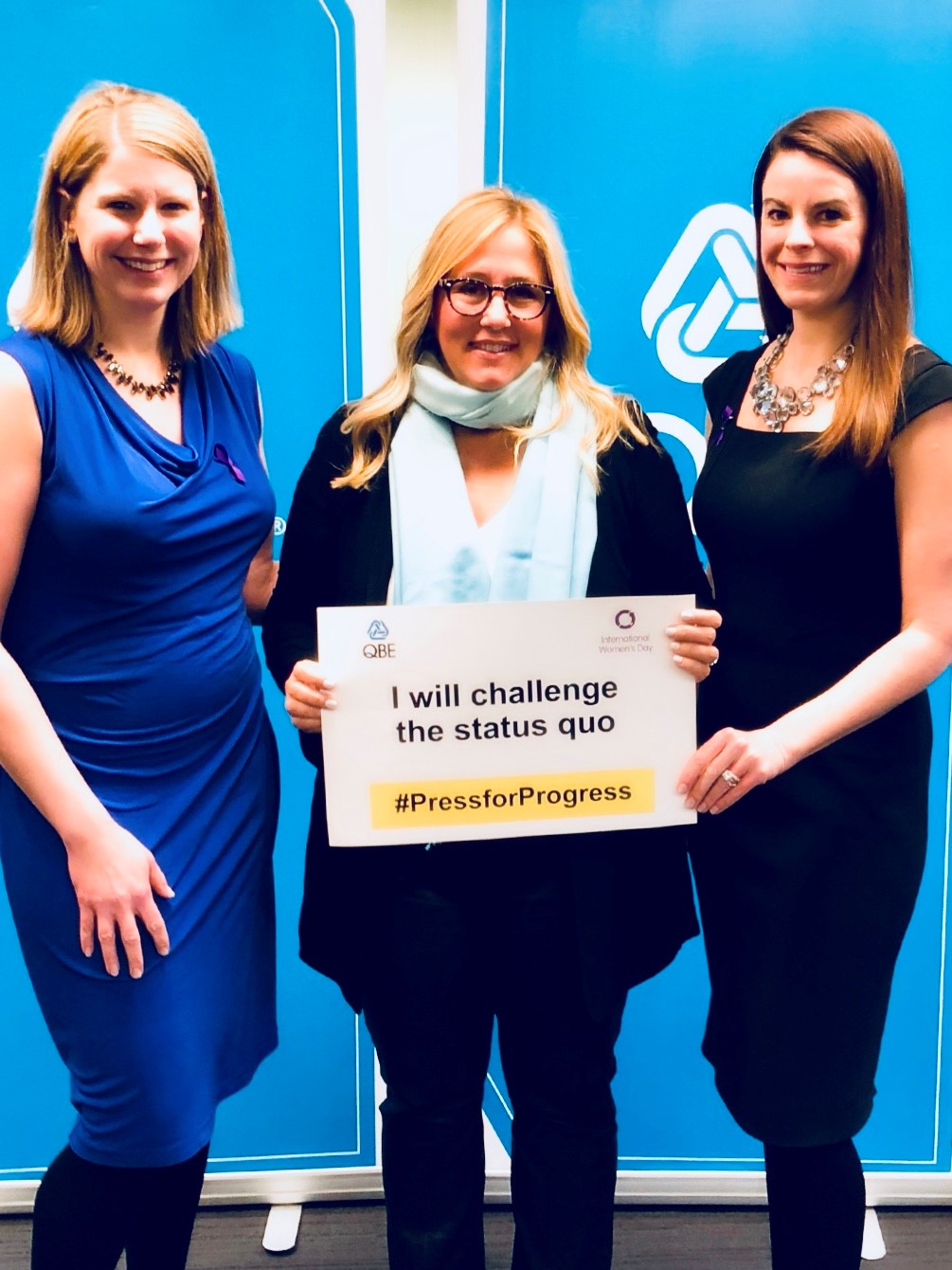