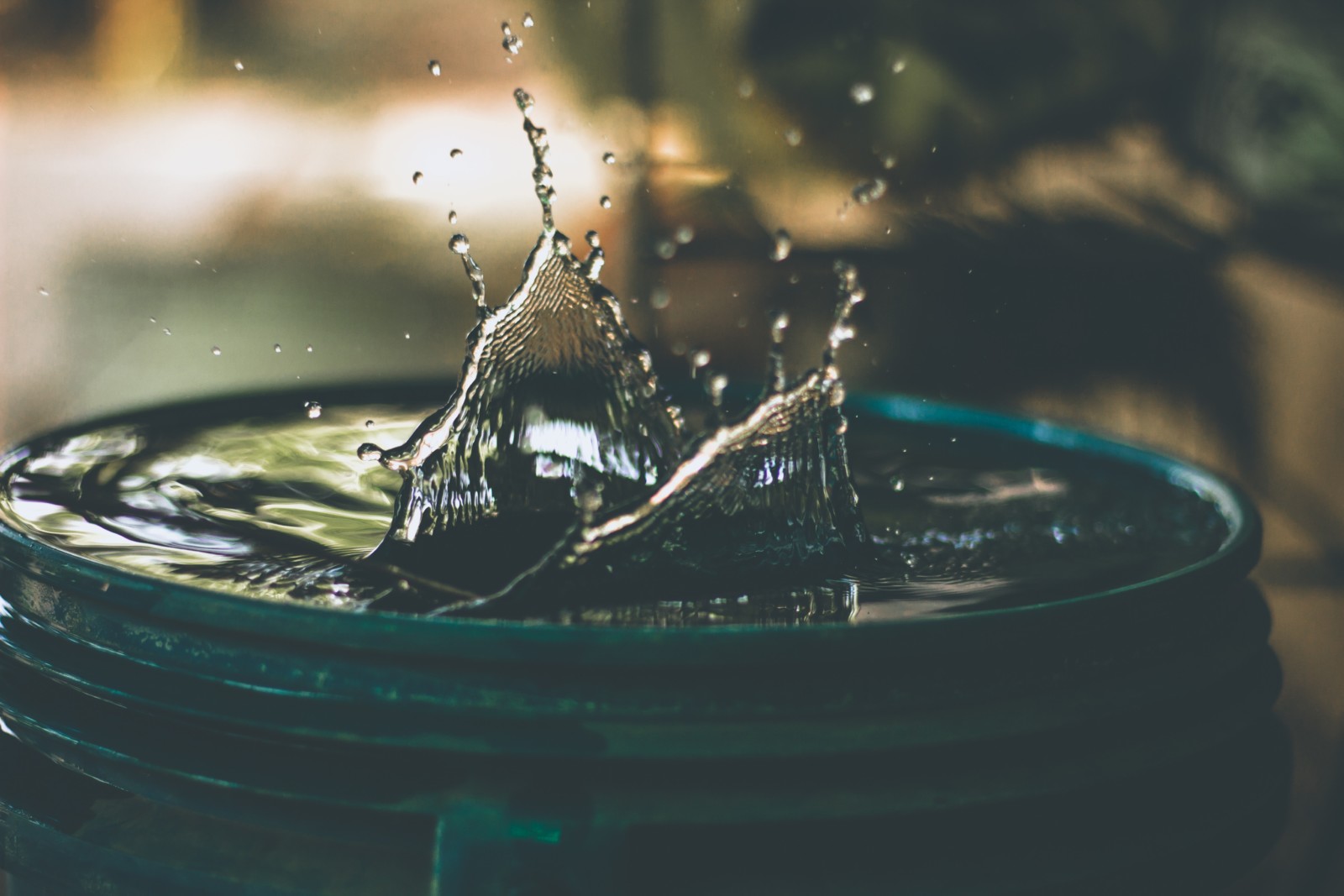 There are several definitions of the word ‘audacious’, but one of my favorites is “taking risks and offending people by defying convention, propriety or law.” That one pretty much encapsulates what it means to be part of Doyenne and to work to level the playing field for women entrepreneurs and entrepreneurs of color in our communities.

Standing up for equality in our entrepreneurial ecosystem is a risk to our personal and professional reputations and safety. We don’t enjoy offending or pissing people off by demanding they do better, but when we look at the impact of gender bias in the startup world, we know that our work is absolutely necessary.

When we flaunt the social norm of the submissive, helpful woman, we will meet resistance from many angles.

This month, I want to affirm the women and allies who are living out Doyenne’s motto — “Be Audacious” — and facing all of the typical response and consequences of doing so.

Here are a few examples of the reactions we’ve seen to our actions and those of our members.

A follower of Doyenne based in the Austin area recently shared a blog post of mine (Why Women Aren’t At Your Conferences) on an event page for The Fund Conference on Facebook. The post resonated deeply with many of the members, and they had a lively discussion about it. One of the members then shared the post to the “Austin Startups” Facebook group (all genders). The post immediately sparked a discussion, with many readers affirming the post and how it plays out in Austin, and many other readers denying and discrediting it. After the post received more than 80 comments, the moderators of the Facebook group deleted it and removed the woman who posted it from the group, in an effort to silence her.

Then, a male member of the group started a new thread, asking why the previous post had been deleted. This renewed the conversation, with members taking sides for or against the article’s premise, and the appropriateness of holding such a contentious dialogue in a Facebook group about startups. I read the comments in this post (I know, I know — never read the comments), and I was blown away by the names I was called, along with the original poster. Yes, this still happens in 2018. We were publicly shamed for simply sharing our viewpoints. Instead of deleting this post and its long comment thread, the group’s administrators just closed the comments, leaving the offensive comments on display but giving us no way to defend ourselves or continue the conversation. When the administrators finally chimed in to explain their decisions, they said that they had removed the woman who posted it because she had been known to spark controversy in the past. This was a clear effort to discredit her and defend their actions.

I was thrilled to see another entrepreneurial community begin to discuss questions of bias and inequality, but I was disappointed by the administrators’ response. Still, I was encouraged to see that many of the supporters of the article and the discussion were men. We’re not in this alone!

There are many ways that defenders of the status quo turn themselves into victims when someone calls out their behavior or attitude. When I recently pointed out in a meeting that a man had presented an idea I had been presenting for months, and it was only being taken seriously when presented by a man, I was told to check my ego and stop disrupting the meeting.

When one of our members asked participants in an online tech community to stop making sexist jokes about women’s bodies and to help create a more inclusive community, the original commenters complained that a “community that doesn’t allow jokes is not inclusive to me.” They ridiculed her and encouraged her to leave the group if she was offended, since the tech community is 98% male anyway, suggesting she didn’t belong.

When my co-founder and I give presentations about Doyenne’s mission, we often get accused of hating men. Interestingly, this criticism comes from men and women. The reason? When we present national statistics about the amount of venture capital funding that goes to women-led startups, we present the findings in the following order:

By presenting the statistics in this order, we emphasize that the status quo favors men. We’re not manipulating the facts to paint men as evil. We present them in context: We acknowledge that women are less likely to seek capital like their male counterparts and are less likely to launch businesses that will ever require any sort of investment deal. We’re just drawing attention to the truth, and the massive challenge we have ahead of us to level the playing field, but we still draw consistent criticism for doing so.

Another common response we encounter is the argument that instead of spending so much time talking about the problem, we should fix it ourselves. This is another technique to discredit us. It implies that the problem is not with the ecosystem, or with society, but among women. It shifts responsibility away from the people who created and maintain the status quo.

Madison has many organizations working hard to provide women and entrepreneurs of color with the resources they need to launch businesses. We are proud to partner with organizations like WWBIC, Upstart, and the SBDC. But we launched Doyenne because we noticed that there was something missing from the picture in Madison: no one was advocating for women entrepreneurs in a public way. No one was working to fix the whole ecosystem, to point out ways that the status quo dooms many of women’s efforts to “fix it themselves” to failure. That’s why we created Doyenne, and that’s why we are expanding to more cities.

To all of the women and men who believe that women and men are equally capable of creating businesses, and that the structures of society hold women back and harm entire economies, we salute you. Keep taking risks to begin discussions about representation, equity and bias — including your own — in your entrepreneurial community. And when you encounter these responses, stay strong. That’s how you know you’re doing something right. 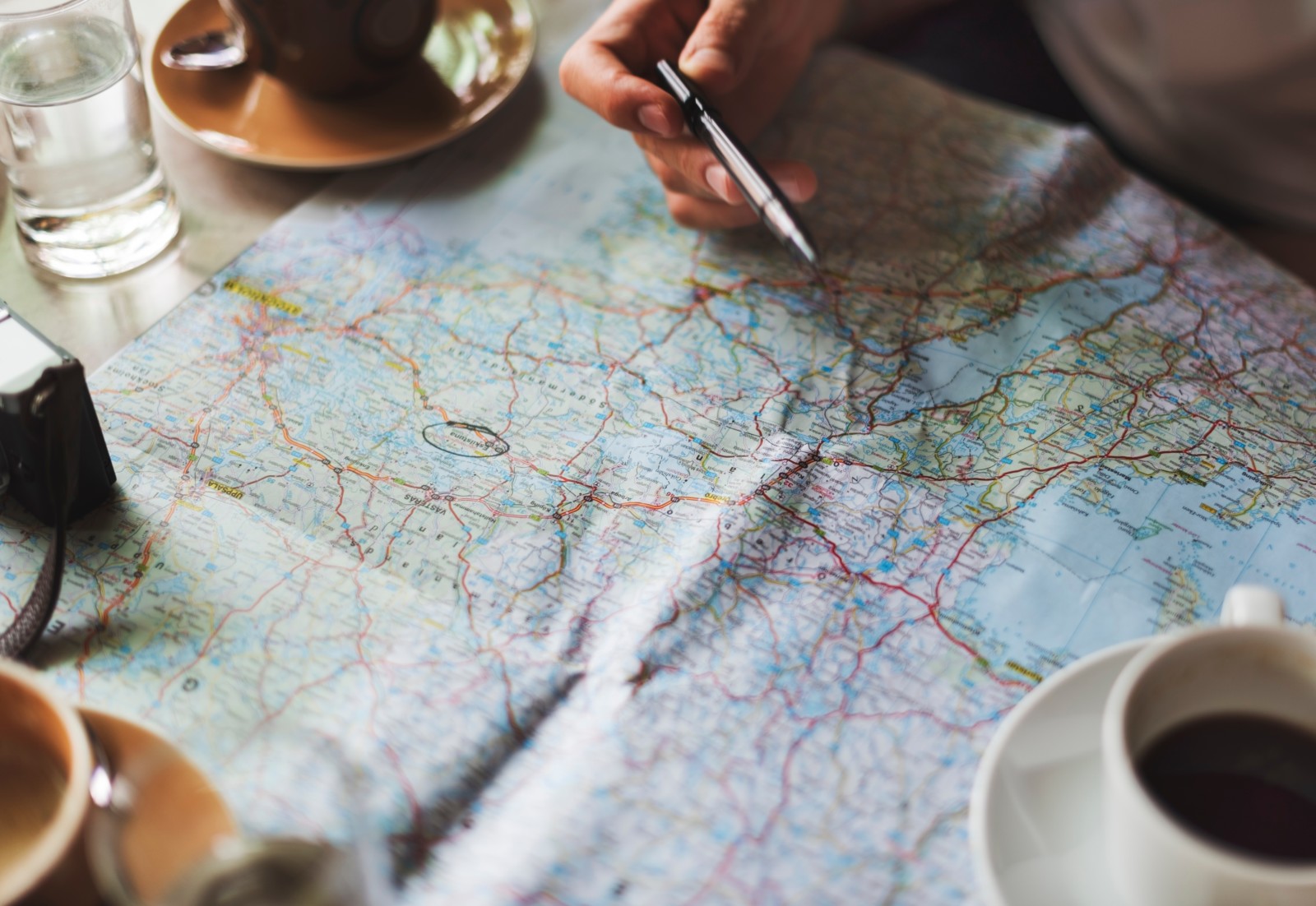