Finding funding for your venture is tough no matter who you are. There is no magic bullet.

Securing funding is hard, time consuming, prepare for more “no” than “yes” responses, finding your niche, perfecting your pitch, stress, stress….stress… With the end goal being able to celebrate your lessons learned, accomplishments and move the business forward.

One popular source for funding is crowdfunding. Unlike applying for a traditional loan or an equity investment, anyone can start a crowdfunding campaign. There’s no gatekeeper determining whose business is legitimate enough. I’d also like to mention that crowdfunding doesn’t just mean donations, there are crowdfunding loan and equity investment platforms too that have become recent within the past couple of years.

That makes it an appealing place for female founders to raise funds, since research shows they face greater challenges to receiving funding than male founders.

But many people jump into crowdfunding campaigns without proper preparation. Their results — except in extremely rare cases — usually match their preparation.

As Doyenne launches our own crowdfunding campaign through iFundWomen this month, I’d like to share a glimpse at the preparation we did for this campaign, and why we believe it’s a worthwhile investment for anyone who cares about entrepreneurship in Wisconsin.

You probably already know the big difference between Kickstarter and GoFundMe — on the first platform, you only get funding if your campaign meets your goal. The second lets you keep all of the money pledged, even if you fall short.

There are advantages to both options, and one might be a better fit for your business than another. But there are other things to look for in a crowdfunding platform.

That last question is especially important. If you look at Kickstarter, its most successful campaigns tend to be those that launch high-tech products, goofy board games, or a complete joke, as in the case of the Potato Salad Guy in Columbus.

We chose iFundWomen for several reasons. First, their mission — to get more funding into the hands of women entrepreneurs — completely aligns with ours. Their average donor is a woman who believes in the power of women. Second, when you sign up to do a campaign, iFundWomen sends you a guidebook with tips and instructions for how to start preparing six months before you launch your campaign.

Yes, that’s right — six months. You can’t just wake up one morning and decide you’re going to do a crowdfunding campaign.

They also have other services available, including personal coaching, a film crew, and a Slack channel to speak with other founders. Recognizing how hard it is to successfully fund your venture, they have built an entire community to support these women entrepreneurs during their crowdfund.

And as an added bonus, founder Karen Cahn went to UW-Madison where she double majored in African-American Studies and US History.

The number one most successful thing on iFundWomen so far has been The Coven, a women’s coworking space located in our backyard of Minneapolis, which raised more than $300,000.

We spent weeks gathering feedback about our reward packages, to make sure they aligned with our core supporters and investors. One thing we’ve noticed is that our investors tend to behave differently along generational lines. Our more financially stable (read non-millennial) investors aren’t motivated by rewards, but they contribute to the campaign from a sense of duty and a desire to pay it forward. Our younger investors are more interested in receiving an immediate reward or special experiences.

Another trend we’ve noticed in our research? Many of the most successful crowdfunding campaigns have been run by people with professional marketing backgrounds. Although a crowdfunding platform wants you to succeed, it can’t do the hard work of getting your campaign out to the public for you. And even if you think your campaign is newsworthy, you’re not likely to get local news coverage just for starting a campaign.

You need to create a detailed plan about how you will activate your current fan base, and motivate them to share the campaign with their network. Make it clear to your core investors what is at stake and why they should use up their social capital by asking their friends and connections to invest in your campaign. Make a budget for paid ads on social media — you can’t get far with organic reach anymore. And if you do hope to get any media coverage, recognize that it can sometimes take months of building relationships with local reporters in order to land a story.

You also need to make sure that you take full advantage of the exposure you will get through the campaign. Make sure your campaign page represents your organization well, considering that it will be the first time many people hear of you or learn about you. Sometimes, that exposure will end up having a bigger impact than the money you raise.

Make the case for why people should bet on you

When you run a crowdfunding campaign, you shouldn’t just think of it as a donation campaign. You’re asking your supporters and biggest fans to take a gamble. To bet their hard-earned dollars on you and your idea, in the hope that you will deliver the product and/or the impact that you’re promising.

Women have a tendency to think of themselves as philanthropists, but not investors. Unlike an investment, when you make a donation, you don’t usually expect to see a return on the money you’re giving away. You may expect to see proof of the larger impact of the organization on the target population it serves, but you don’t typically hold that organization to the same standards as an organization that you invest with.

At Doyenne, we are encouraging our backers to consider their contribution to our campaign as an investment in improving the entrepreneurial ecosystem for all in Wisconsin — an investment that will directly improve their lives in the future. When women entrepreneurs thrive in an ecosystem, there are more opportunities for all.

Listen, we’d love to live in a world where Doyenne didn’t need to exist. But the latest economic predictions say we won’t see wage equality in Wisconsin until 2068. We believe that timeline is too pessimistic, as long as communities buy into the mission of organizations like ours.

We’re not only interested in fixing the entrepreneurial ecosystem for our kids, or our kids’ kids. I’m 32, and I’d like to see it fixed for me! And if that puts me out of a job, I’ll be thrilled.

If you agree, please share our message, and invest in us so that we can continue investing in women entrepreneurs in Wisconsin. 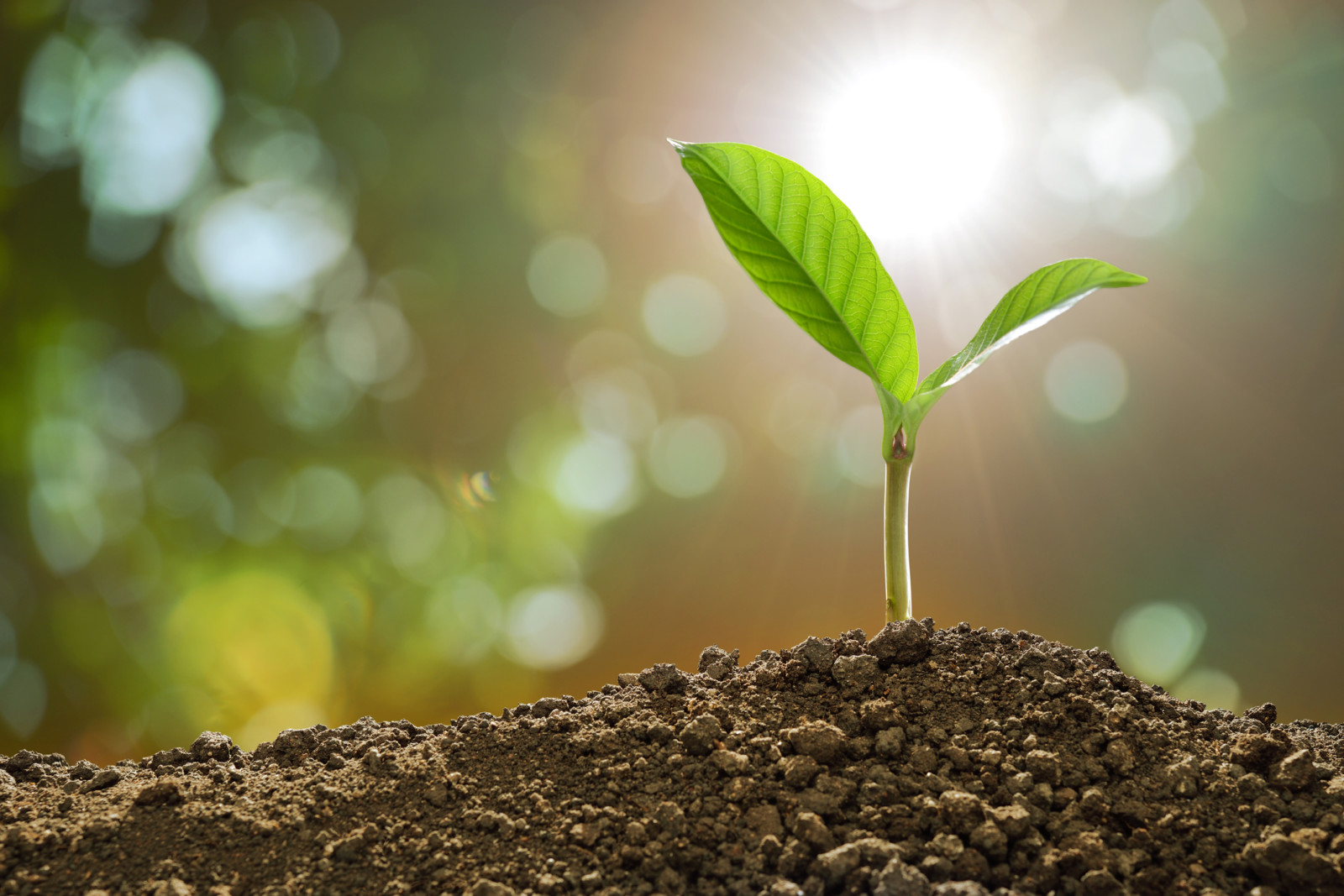 QUALITY COACHES HELP ENTREPRENEURS NAVIGATE THE CHAOS — WITHOUT ADDING TO IT